BIOS AND ITS LITTLE COMPONENTS

December 08, 2020
DETAILED ARTICLE ON BIOS AND ITS COMPONENTS 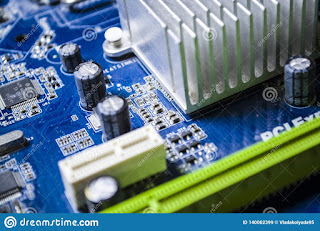