Showing posts with the label internet
Show all 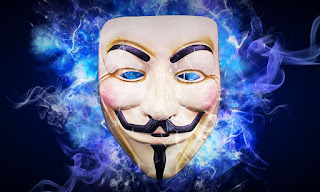 We live in a world where every field requires use of computers.   But computers need data to process the output.   This data can be gathered with the help of internet.    The internet uses World Wide Web to gather data.   So the user must know the basics of the internet.   So I am going to acknowledge the basic parts where and how the computer uses internet.   I am going to discuss about OSI layers. Osi means open system interconnect   and was invented by ISO (INTERNATIONAL SYSTEM OF ORGANIZATION) which is an institution who manages giving standardization of the products to be manufactured.   It was invented by iso in 1984.   The use of iso in networking terms is to provide networking standardization of frame work   for implementing network protocols to be used in seven layers. The seven layers breaks down the process of communication into smaller and easier to handle independent categories.   Before osi different networking vendors couldn’t communicate with each other.   A
Post a Comment
Read more
More posts